So today I found out that the most expensive game I own is probably the PAL version of TTYD which sells for 100+ Euros on eBay nowadays.


Mahvel said:
Marvel Entertainment and Square Enix announced today a multi-year, multi-game partnership, leading with the reveal of The Avengers project. This newly established partnership pairs the creative minds at Marvel and Square Enix for one of the most powerful alliances in interactive entertainment.

A game based on beloved Marvel heroes, The Avengers project is being crafted by Crystal Dynamics  longtime developers of the award winning Tomb Raider series  in collaboration with lauded Deus Ex developer Eidos-Montréal.

The Avengers project is being designed for gamers worldwide and will be packed with all the characters, environments, and iconic moments that have thrilled longtime fans of the franchise. Featuring a completely original story, it will introduce a universe gamers can play in for years to come.

More information about The Avengers project and other games from the partnership will be announced in 2018.
Click to expand... 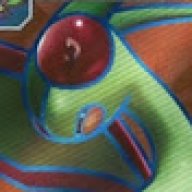 This is hitting all my right buttons. 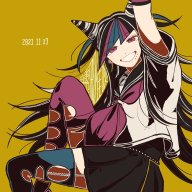 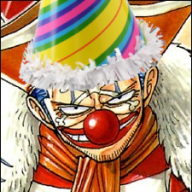 kinda wish they'd shown more in the trailer, but i guess if 2018 is when they're gonna give more information about it, then they probably don't really have anything to show. 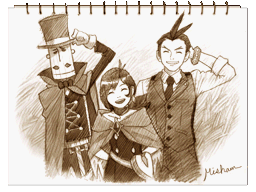 Aqua said:
kinda wish they'd shown more in the trailer, but i guess if 2018 is when they're gonna give more information about it, then they probably don't really have anything to show.
Click to expand...

this is square enix we're talking about. next year they'll show a short gameplay trailer and then not release the game until at least 2023

Somehow I wasn't expecting Trails in the Sky 3rd to be out until late 2017 but it seems like a late april/early may release is pretty likely with the progress they're making on it.

Supposedly it was acknowledged that Persona 5 might have an impact on its sales so maybe even early april in that case. Although I'd prefer if it sold well so hopefully they play it smart.
hi

and i want to beat up sephiroth with howard the duck

Was gonna say kefka vs the joker but that's D.C.

This looks really interesting. Definitely keeping my eyes on this. Game hits Switch/PS4/XBone/PC sometime late this year or early next year.

Ys 8 coming in 2017, Tokyo Xanadu eX+ coming late 2017, Trails in the Sky the 3rd likely coming in an April/May window. That Zero no Kiseki fan translation is also probably going to be ready this year since some new people took over the project.

This looks really interesting. Definitely keeping my eyes on this. Game hits Switch/PS4/XBone/PC sometime late this year or early next year.

Man that's hitting all the right notes for me.

Trails in the Sky and all the Ys games available on Steam are 50% off atm, in case anyone wants to try them out. Not sure what the occasion is.
hi 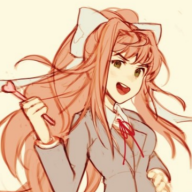 Let us pray for an English localisation

Lilligant said:
The Secret of Mana series to come to Switch systems in Japan on June 1st

Let us pray for an English localisation
Click to expand...

literally tempted to import that fuc

I bought the original Xbox at a thrift store for $30 and it works great. Too bad the games I got are just sports titles. So I went on Amazon and ordered Halo 1 and 2, Fable and Half Life 2.

I also went on ebay and ordered an Xbox 360 elite.

Finally I'll get to own Xbox consoles! Hey better late than never. 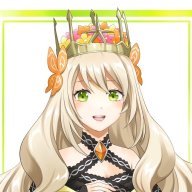 Watch this become a meme You have got to be kidding me

I'm too busy laughing to be upset.
Thank you for taking the time to read this sig. This sig loves you.