Who has the best specials. 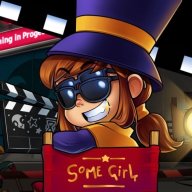 So I just picked up ultimate a few days ago, and I was absolutely DESTROYING a CPU as Ness (Mainly because level 4 CPUs still struggle with avoiding PK fire) and as i hurled the CPU into the fiery vortex, I wondered: "Which characters have the best neutral, side down and up specials in the game?" So I decided to be lazy and ask all you long-time players who have the best specials. Specials from previous games are welcome too.
Got questions? Ask and i will probably tell you. maybe.
My art thread!​ 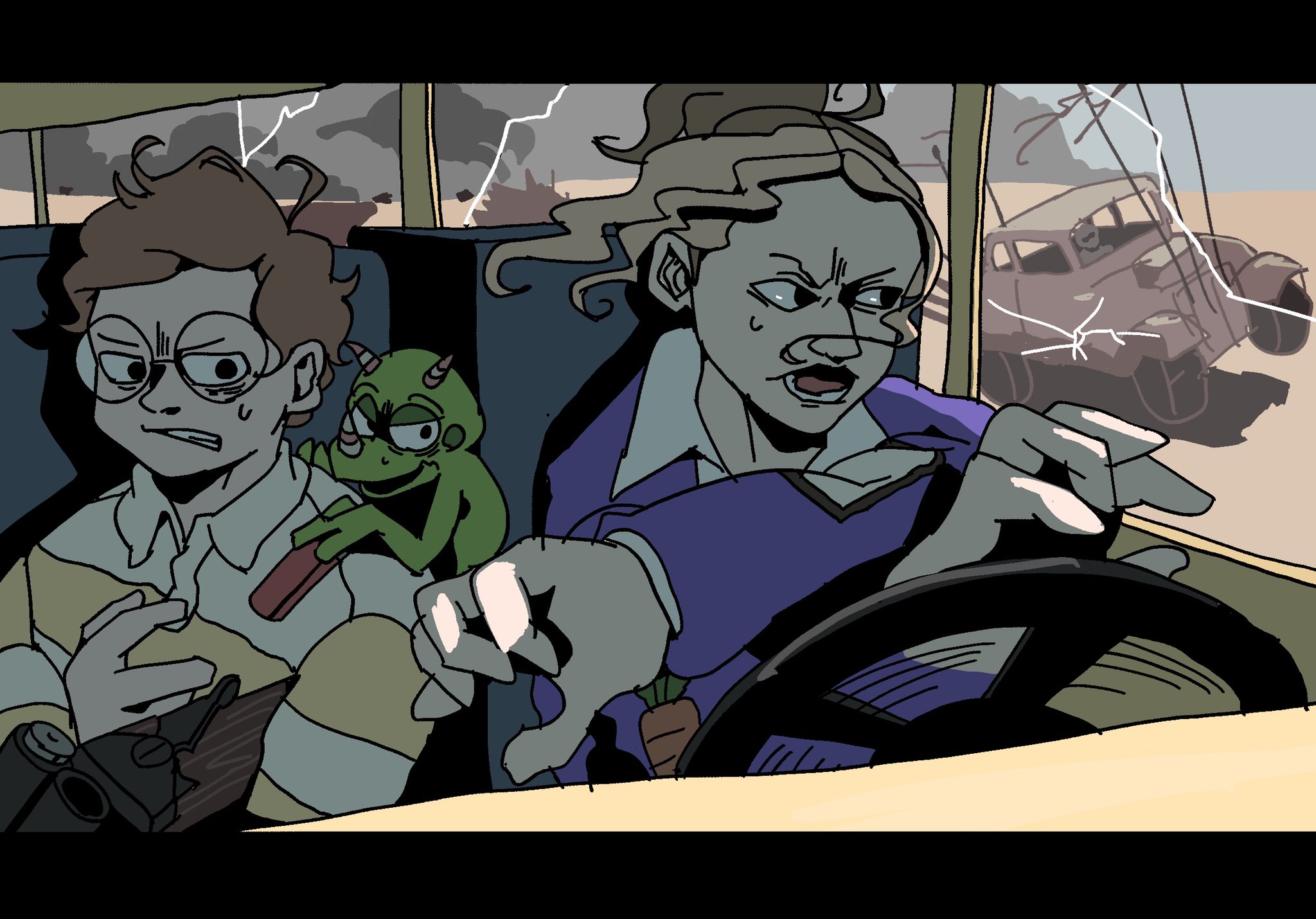 It's really hard to tell what is the "best" or not because all specials are specifically designed to fit the toolkit of a character and have situational uses. For example, Ness's PK Fire is annoying but it's not his best move (it has significant start up and end lag that is useless on shields, plus it's better if you use it in the air than on the ground), because he needs to use it in tandem with his other moves and his specials, and you can't over rely on it to win. PK Thunder should also be used, as well as PSI Magnet, and you use them accordingly with his other moves to blend into each other. I'm a Ness main, so I can say stuff like this because I know the character the best, but I think other characters too have similar uses with their specials in that it's part of their toolkit, and you need multiple tools to win, not just a single one.

Been a bump, but just chiming in that Mario's specials are a weird case where powering them up through like spirits and stuff, I'd find as waste of spirits as all of them inflict low damage and relatively low knockback (super jump punch, fireball, cape, FLUDD), but all still have use. Even FLUDD (though by far my least used special). Mario has a funny special kit, where all moves are basically disruptive stuff or just something you tack at the end of a combo, which is just a weird contrast to the rest of the moveset, which is just straightforward damages and stuff. Still, this rounds out Mario's kit and whatnot, they contribute to the reason Mario's so dangerous, like his up-b is a solid OOS option since it comes out so fast.

I think Kirby's specials are pretty solid, probably would use them more than most characters, simply due to his swallow neutral special granting him special moves (especially getting Shulk's ability, heh) but even just grabbing characters midair can be pretty useful. Hammer's fun to use (unlike in Melee which is just pathetic), same for Rock. Final Cutter can kill people if they're not being careful, though that variation in Smash 4 without the plummeting-down aspect of it is arguably superior just because the start-up lag is so little it's a good aerial finisher.

I also think Link's special help have some people be drawn to him, as it's just an attractive theme of the kind of Swiss knife hero Link is? I mean, bow, bombs, boomerang (and hookshot in earlier games) are just pretty varied tools for one character. I'm not a Link specialist so I don't know if Link has great specials, but they're just worth noting.
R.I.P. Walkazo December 16, 1991 - March 27, 2016