Pages for cartoon voice actors in other languages 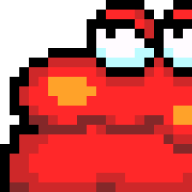 I was thinking about this the other day, and seems like a harmless idea. What if we make lists of voice actors for various ''Mario''-related media in other languages? That would mostly include the cartoons, but WarioWare Gold would also also covered. We could also specify the characters each actor voices. I don't have much else to add here, I just want to see if anyone has something against the idea. Thoughts?
Ask thread | Drawings 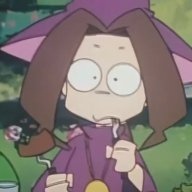 Forum Moderator
Wiki Bureaucrat
Former 'Shroom Staff
There's not reason not to cover voice actors in non-english languages. Infact I've long thought about having standardised "In Other Languages (or maybe "International Releases"?) sections for the games and cartoon page, like the Transformers Wiki does.
Rest in peace, Walkazo. 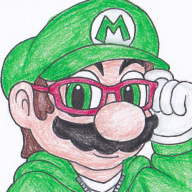 Yeah, it's a good idea to create articles for voice actors in other languages. And speaking of sections of media in other languages, don't we even have some very different content? Like, the Korean version of that Mario show has different live action segments.
R.I.P. Walkazo December 16, 1991 - March 27, 2016 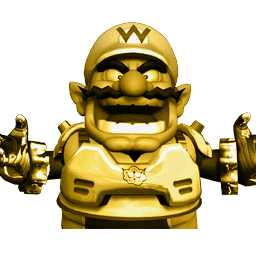 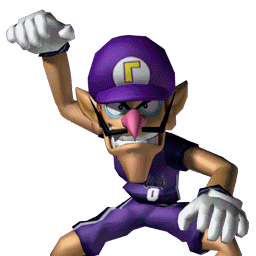 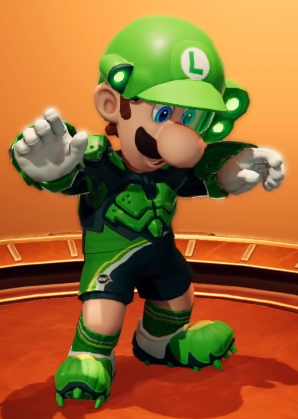 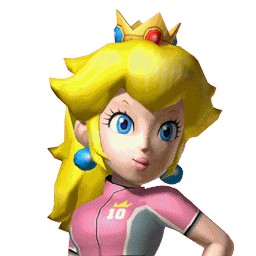