'Shroomfest Debate (Round 1) - HEROES vs VILLAINS

What are you listening to right now? (PLEASE put videos behind spoiler tags)

Beedle
I signed up for F6 - Worst Spin-off almost entirely because it gives me a chance to publicly and officially hate on Mario Kart Tour before the entire community. (Now watch it be like fifth or something)

Also no offense if you like the game. I get the feeling most people don't though.
28 minutes ago •••

Gojirin
We found the winner for best mecha 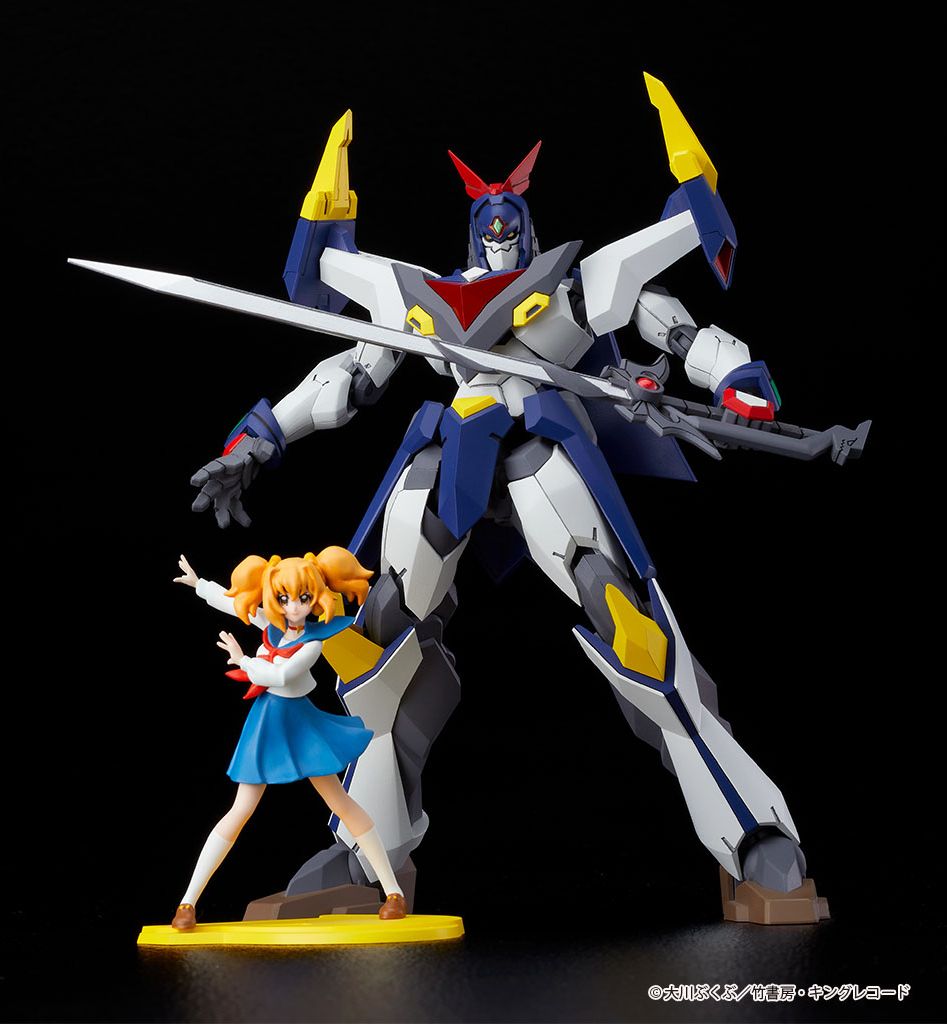 Paper Pokey
I haven't been as nearly active here as I'd like to be lately
Today at 4:59 PM •••