What if Nintendo provides achievements and leaderboard ranking? 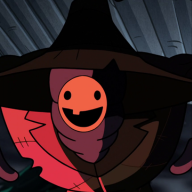 What are achievements?
An achievement is a meta-goal defined outside a game's parameters. In other words the pop ups that come out when you've done something difficult or different.

Why should a game have achievements?
A games achievements encourage the player to do stuff apart from the main quest or motivates the player to beat his personal best. This increases the time that each player spends in playing the game.
Not only that a leaderboard would be started to give gamers a competitive atmosphere and motivates them to come out at the top. Over evolution the consoles with achievements produced pro gamers just as a school with ranking system produces good students.

Now, Both of Nintendo's rivals have achievements for their consoles while Nintendo hasn't even given it a second thought.
This is a typical Nintendo "We don't give what fans want the fans would want what we give" attitude.
Achievements in Zelda can be like

Human Batreaux- collect all Gratitude crystals and show them to Batreaux
Hestu's Poop- collect all Korok seeds.
Hunter- Defeat a Lynel (This achievements will encourage people to fight a Lynel rather than using stealth or running away)

Will Nintendo release achievements in future?

Achievements wouldn't hurt I guess. Can't think of any downsides other than "we dont need it!!!"

Achievements I've seen are there, just baked into the game rather than the main console interface. Super Smash Bros. Ultimate's breakable wall, Toadette's moons in Super Mario Odyssey, and the Korok seeds I'd argue are achievements too. I don't particularly care for achievements since they don't tend to feel rewarding for being really generous aside from a few. It's better they tie achievements to tenable rewards rather than a nice colored-in banner on a menu.
R.I.P. Walkazo December 16, 1991 - March 27, 2016 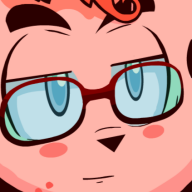 While not entirely necessary, it would be pretty neat. I remember playing Minecraft on Switch and was a little weirded out when I heard the Xbox achievement sound effect on a Nintendo console
YouTube | DeviantArt | NewGrounds | Twitter | Art Thread | Ask Thread 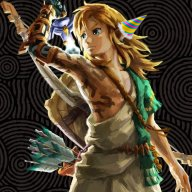 
I don't mind Nintendo's game-specific implementations but I would like an API to get the data and build stuff from it. Sucks that the achievement has to 'live' in the game and the only way to show it off is through screenshot.
RIP B. "Walkazo" Dalziel. December 16, 1991 to March 27, 2016. 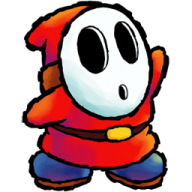 I think achievements would be good because when you complete all of them you kinda get this "OMG I did it" feeling but, harder achievements will mean harder 100% competition games/speedruns. 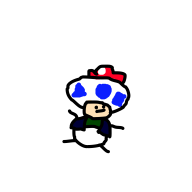 I like achievements in games. They make you wanna do specific extra things to get them, meaning that it'll take more time for you to be done with the game. Some switch games have that implemented in them like Smash Ultimate, Shovel Knight and Cuphead.

However I don't give a fuck about leaderboards. I think they're useless.
Ask | Wiki | Art | Twitter | Discord 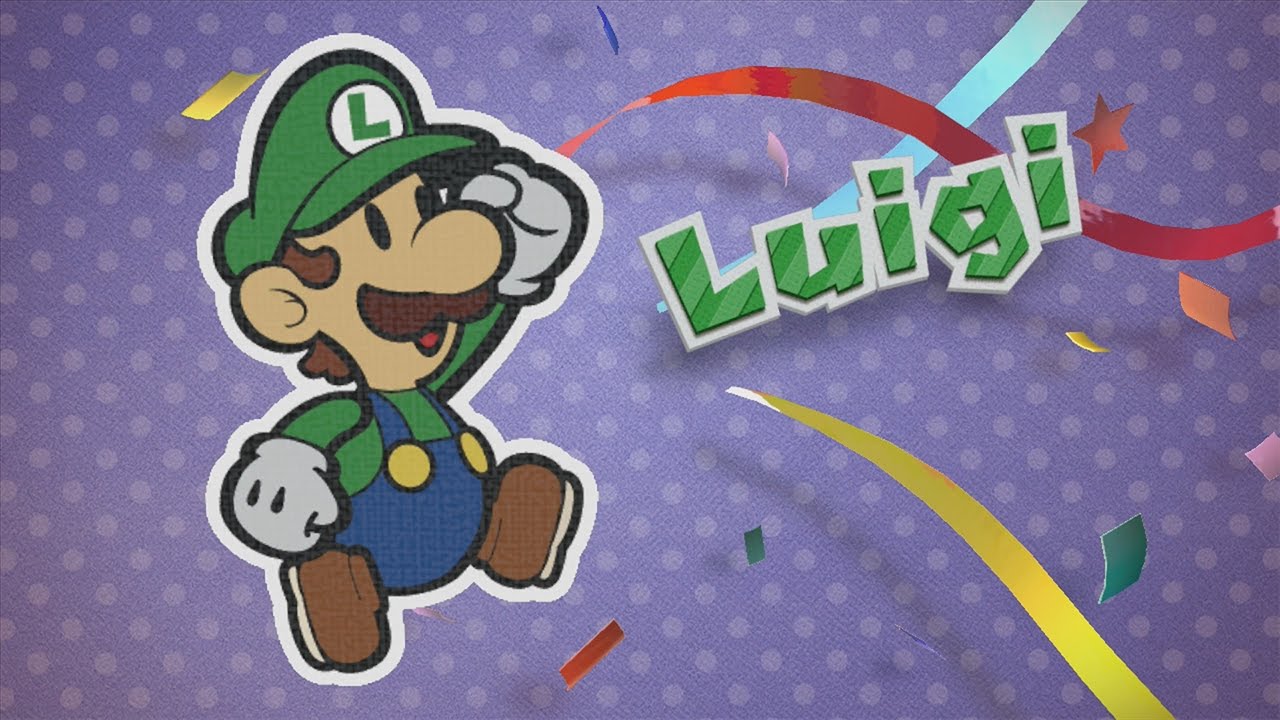