K. Rool's best form, which one is it?

Baron K. Roolenstein: In his mad scientist get-up, K. Rool wore a white lab coat, a light attached to his head, black gloves and had a few pens sticking out of his pocket

King Krusha K. Rool: As a boxer, K. Rool wore some overalls with patches on them, boxing gloves and some old, brown shoes with holes in them.

Kaptain K. Rool. In the second battle in DKC2, he pwns. He pwned me. :P

I JUST BEAT THAT STINKER!

I go with the original King K. Roll.
B

Baron K. Roolenstein. The disguise look funny and the battle was cool.
3

Yeah, LOL. But not too hard.

Retired Wiki Staff
I never understood those other K. Rools (I'm not really a DKC fan). Pilot K. Rool sounds cool, but I had to vote for just plain King K. Rool.

I know, how sad. Unless they make a pilot game that isn't cancelled. Hey, is Pilot K. Rool an official name?
Rest in peace, Walkazo.

Retired Wiki Staff
I doubt it, not that I know anything about DKC. BIPLANES RULE! We need a Mario aviation game... NO, WAIT... A MARIOWIKI AVIATION GAME!

I was working on one.

"WAS" BEING THE KEYWORD HERE, PEOPLES. 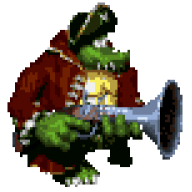 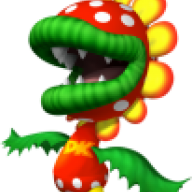 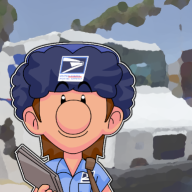 I saw it on the top of the Marioverse. 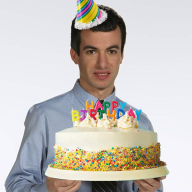 The Magic School Bus said:
Why is this 4 year old thread bumped? :P
Click to expand...

because Kaptain K. Rool saw it

These bumpings sometimes go out of hand, since some bumps he makes, contain just spam.