Rest in Peace Walkazo, forever will be missed


It's not exactly hard, but it's pretty frustrating

God, I never ever go past that level as a kid.
World 8-2 (Super Mario Bros)
Just came to mind.
Rest in Peace Walkazo, forever will be missed

I'll nominate some DKCR levels that while I didn't think were too excruciating, I know some other people had loads of trouble with them.

ok, since we've got no more nominations, the roster is final. the schedule will be up soon, and hopefully we can start soon too.

the schedule for the first seven days is up, and we'll start later today.

ROUND 1: FIGHT!​
Welcome one and all to the first round of Vote to Win: Hardest Video Game Level! Yes, folks, tonight and throughout tomorrow you'll be voting not for which you like more, but which you think is the hardest. Generally, I'm guessing matches will end at 10:00pm GMT (an hour ago from now, so tonight we're a little late but who cares!). So, to start off this HARDCORE, EXCITING TOURNEY, we have our first match.

Starting off, we have World 9-7 fromNew Super Mario Bros. Wii, an unlockable level mostly consisting of Munchers and ice, vs. Ice worlds in general from Mario games, famous for their slippery physics and being a general annoyance. Next up, we have Eggmanland from Sonic Unleashed, Dr. Eggman's amusement park base, vs. the notorious Water Temple from The Legend of Zelda: Ocarina of Time, beneath Lake Hylia. 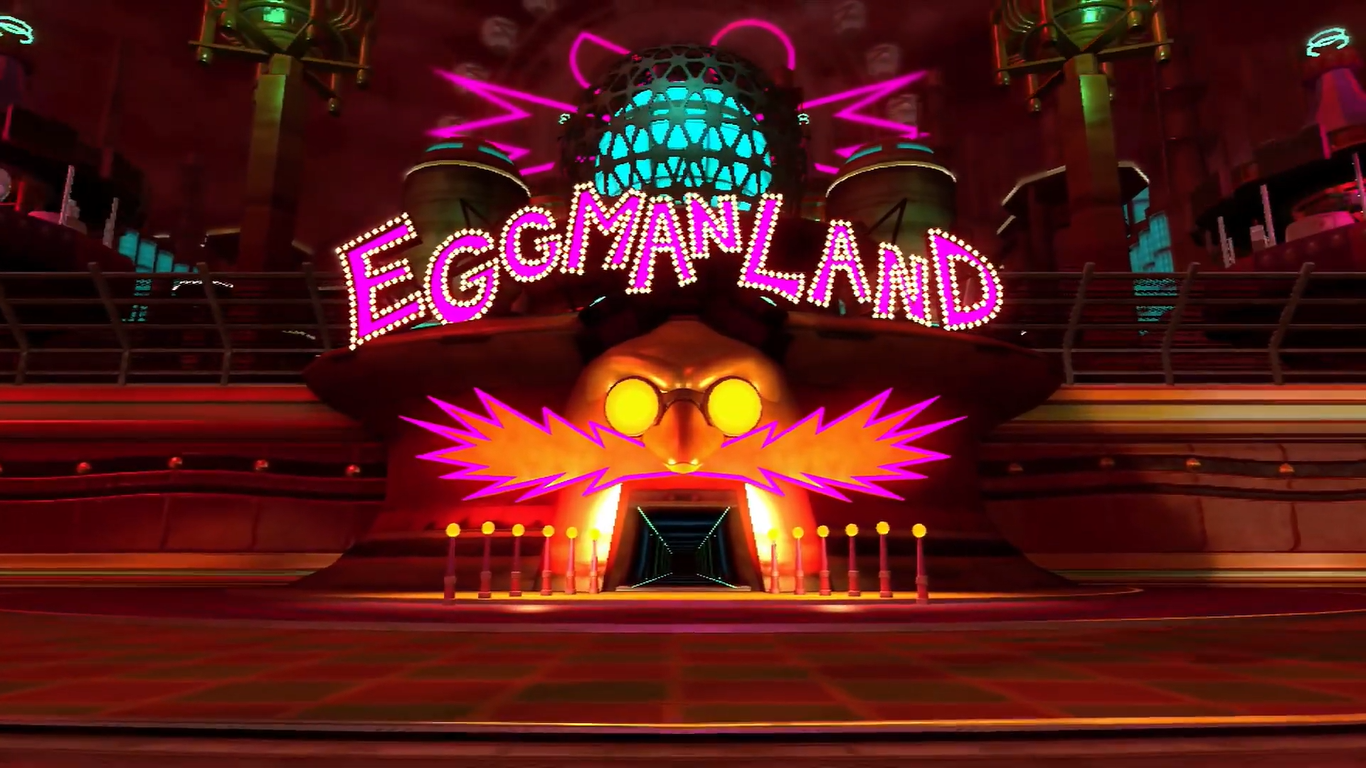 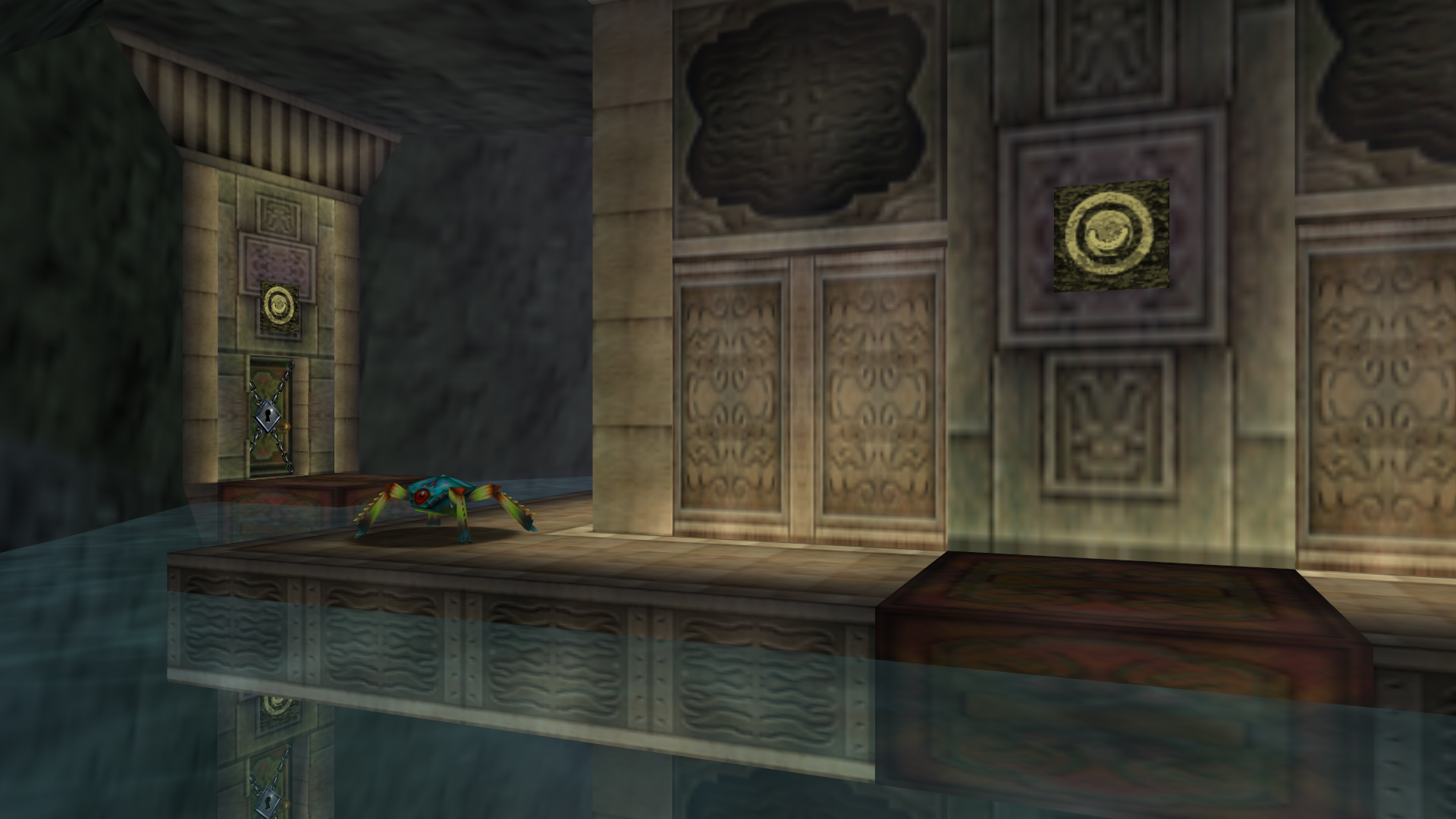 Don't remember Eggmanland being that difficult.

On second thought, I think I'll abstain from the first one.

Even though I haven't played the Water Temple, I've heard about its legendary difficulty level and therefore I am voting for it.

Eggmanland: 0
Water Temple: 4
I think about you guys often. Hope life is treating you well. Thanks for being some of my closest friends, Marioboards <3

So, after the first round, Ice Worlds and the Water Temple easily manage to beat World 9-7 and Eggmanland. Next up, the Cyclone Stone/Stone Cyclone Galaxy from the Super Mario Galaxy series, appearing in the first game as a planet and the second as a galaxy, and being notorious in both for its large amount of Thwomps and Tox Boxes, vs. Sling Pod Galaxy from Super Mario Galaxy, mostly made up of Sling Pods, obstacles and pain. Additionally, we have Rainbow Ride, the last course of Super Mario 64, set high in the sky, against the Golden Temple, the unlockable final level of Donkey Kong Country Returns.

Stone Cyclone Galaxy and the Golden Temple completely trounce their opponents and move on to round 2. Sling Pod Galaxy and Rainbow Ride are out. Next up, Super Meat Boy's World 6-5 "Omega" the last, and commonly seen as the most difficult level of The End light world, against Veni Vidi Vici from VVVVVV, regarded as one of the hardest trinkets to collect. Next up, Perilous Passage from Donkey Kong Country Returns, a temple full of lava, against Cave Story's Sacred Grounds, a secret stage. 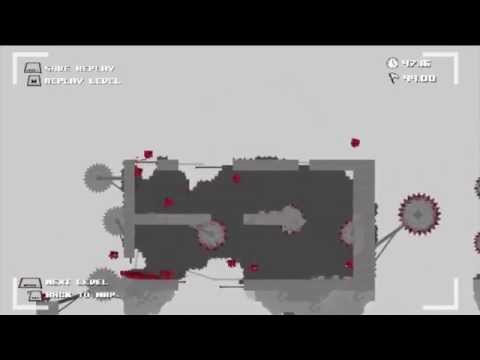 Re: V2W: Hardest Video Game Level (Round 1: Omega vs. VVV, Passage vs. Sacred)

Re: V2W: Hardest Video Game Level (Round 1: Omega vs. VVV, Passage vs. Sacred)

Haven't played either of the games in the first match, have played both games in the second match but not the levels themselves. Otherwise I would have voted on this match.