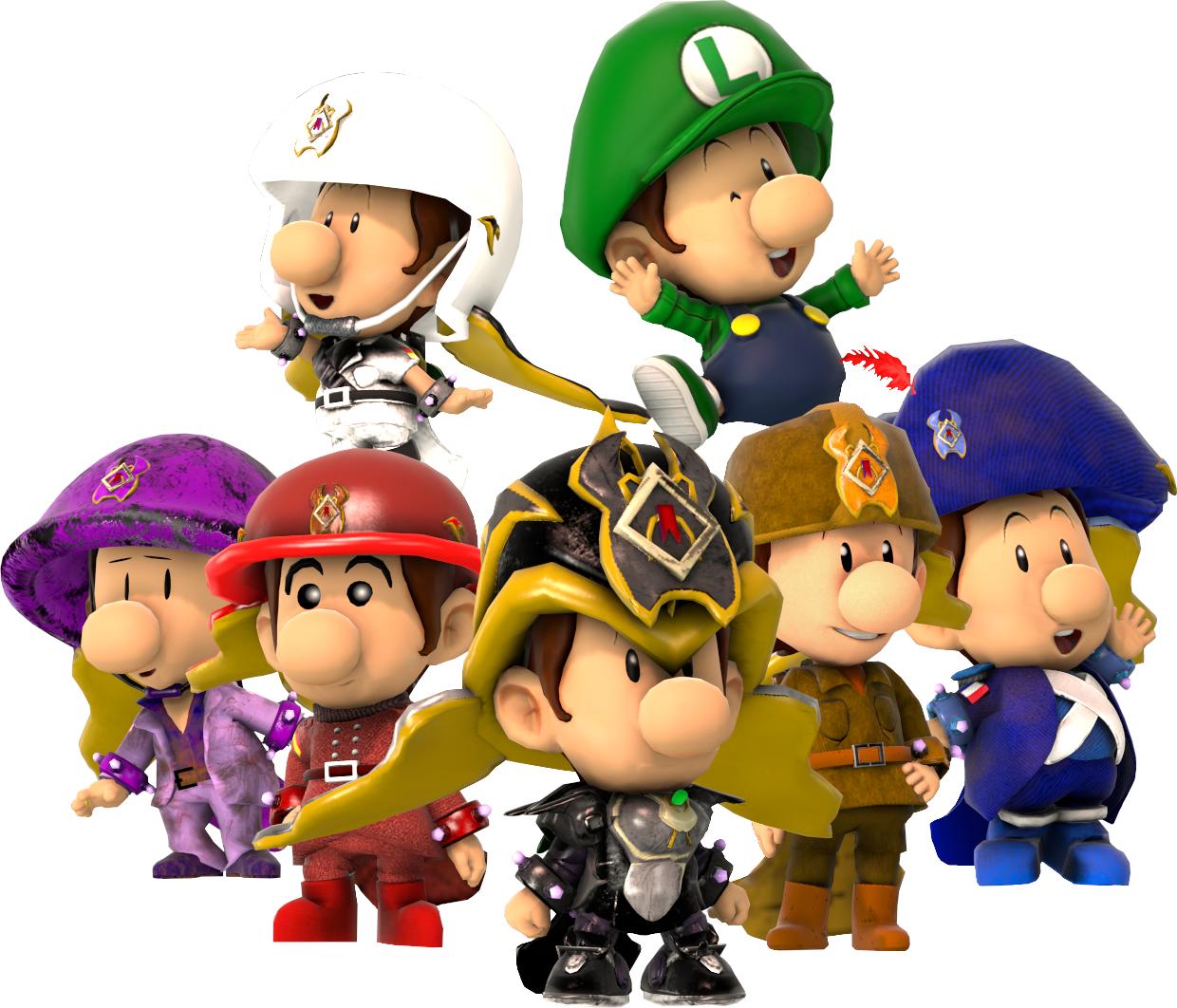 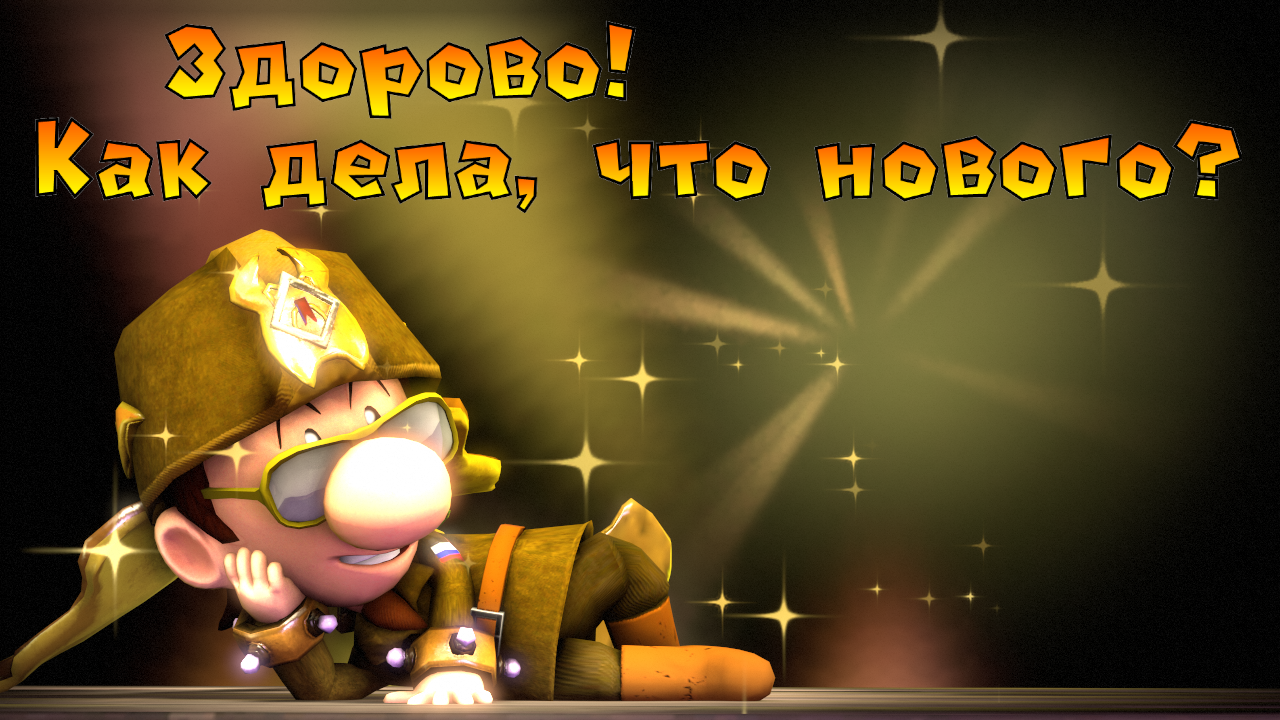 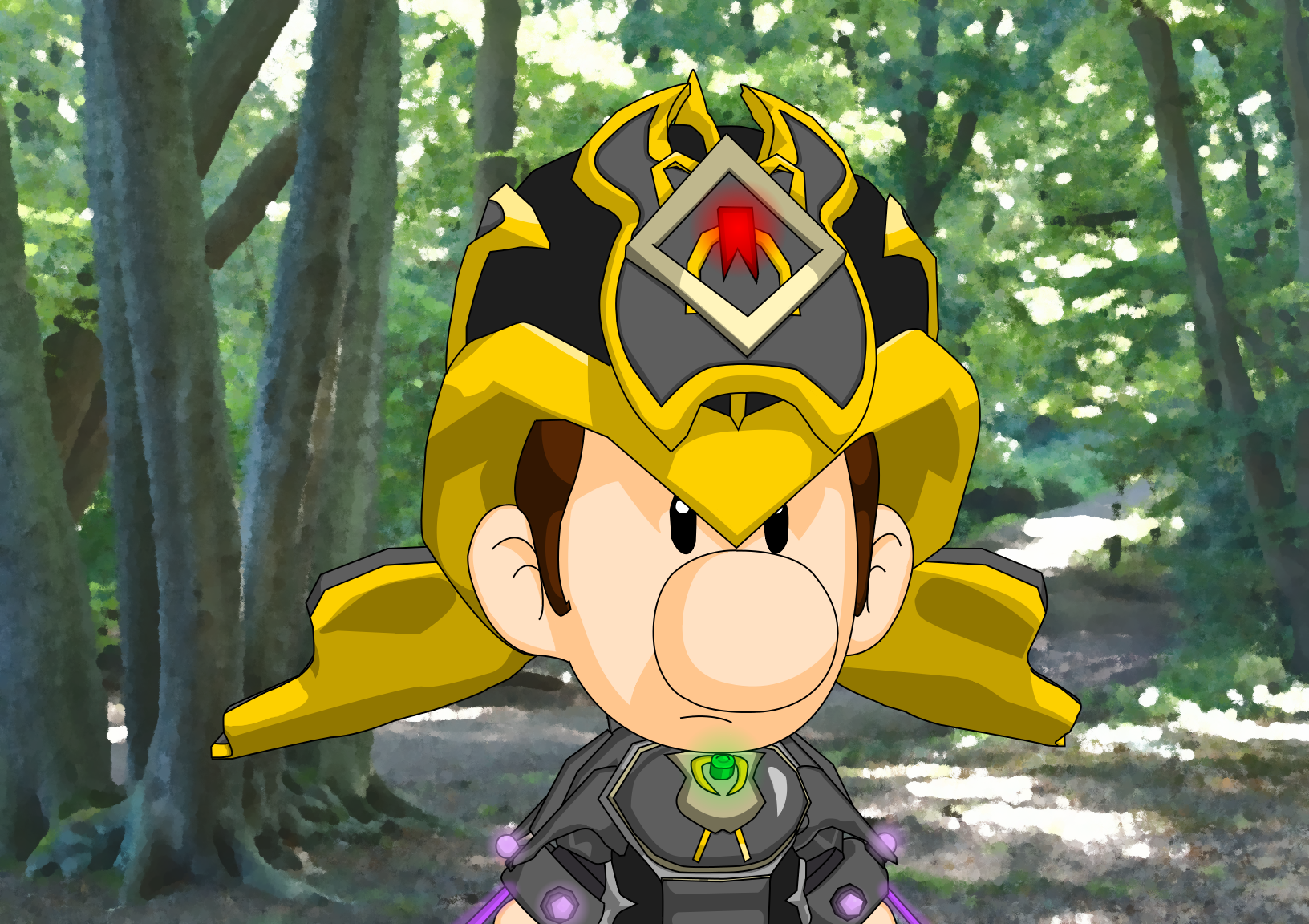 Being genderfluid is like...omg today I don't have male clothes, I feel like being a man, and where can I find a hat that I can cover up my hair (getting my hair cut is a long-term decision as my hair doesn't grow back fast enough in the time span I change my identity so that's a bust)? I have a few pieces of masculine-oriented clothing that I love wearing, I covered up my hair with a hat and I see myself in a mirror with a tank top and I look great but most of my stuff is female-oriented, but sometimes that's amazing to wear as well, like wearing a skirt is comfortable and can feel good when I'm in the mood for it, and tank-tops from uniclo with embedded bras are thumbs up. Identity online is so tough to change for other people since it's much more difficult to express it anonymously and through words only, so that's why either gender works for me, although technically, I don't identify myself as bigender. Maybe I should express it through my signature or profile status somehow. Yeah.