How I Would Fix The Wii Exclusive Items

My biggest problem with the Wii exclusive items is that they're just worse versions of already existing items. Personally, I prefer these items never come back, but if Nintendo did want to bring them back, I would like a rework for each of them.
Mega Mushroom 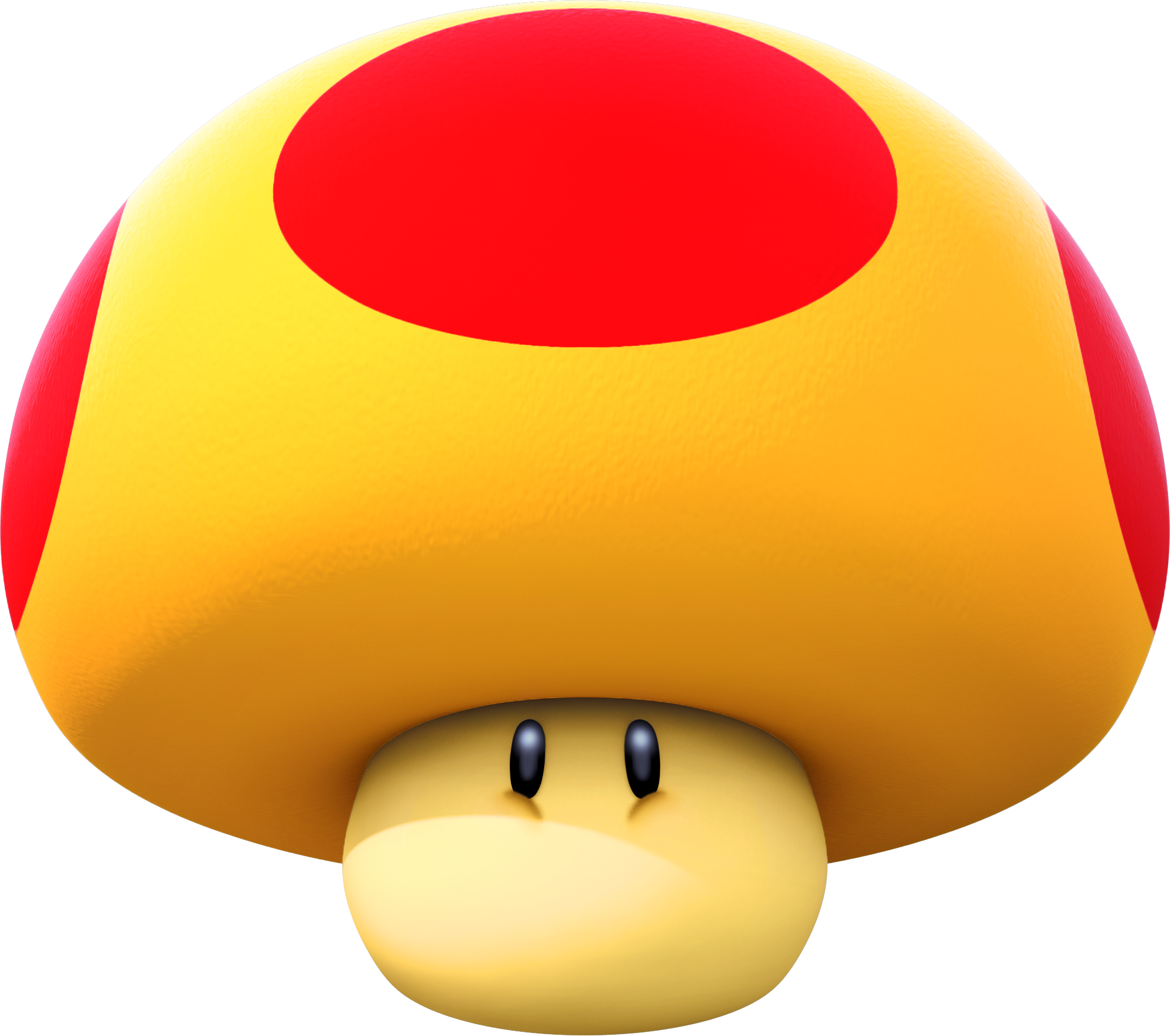 First up is the Mega Mushroom. This item isn't too different from a Star, but being on the receiving end of the item is why I dislike it so much. I personally feel like getting flattened is way too punishing, considering you may end up in last place in just seconds. I would give it the Mario Kart Tour treatment, where it's less punishing by flipping over racers and letting them keep their items. It will also endure up to three item hits before returning you to normal as opposed to one hit in Tour.
POW Block 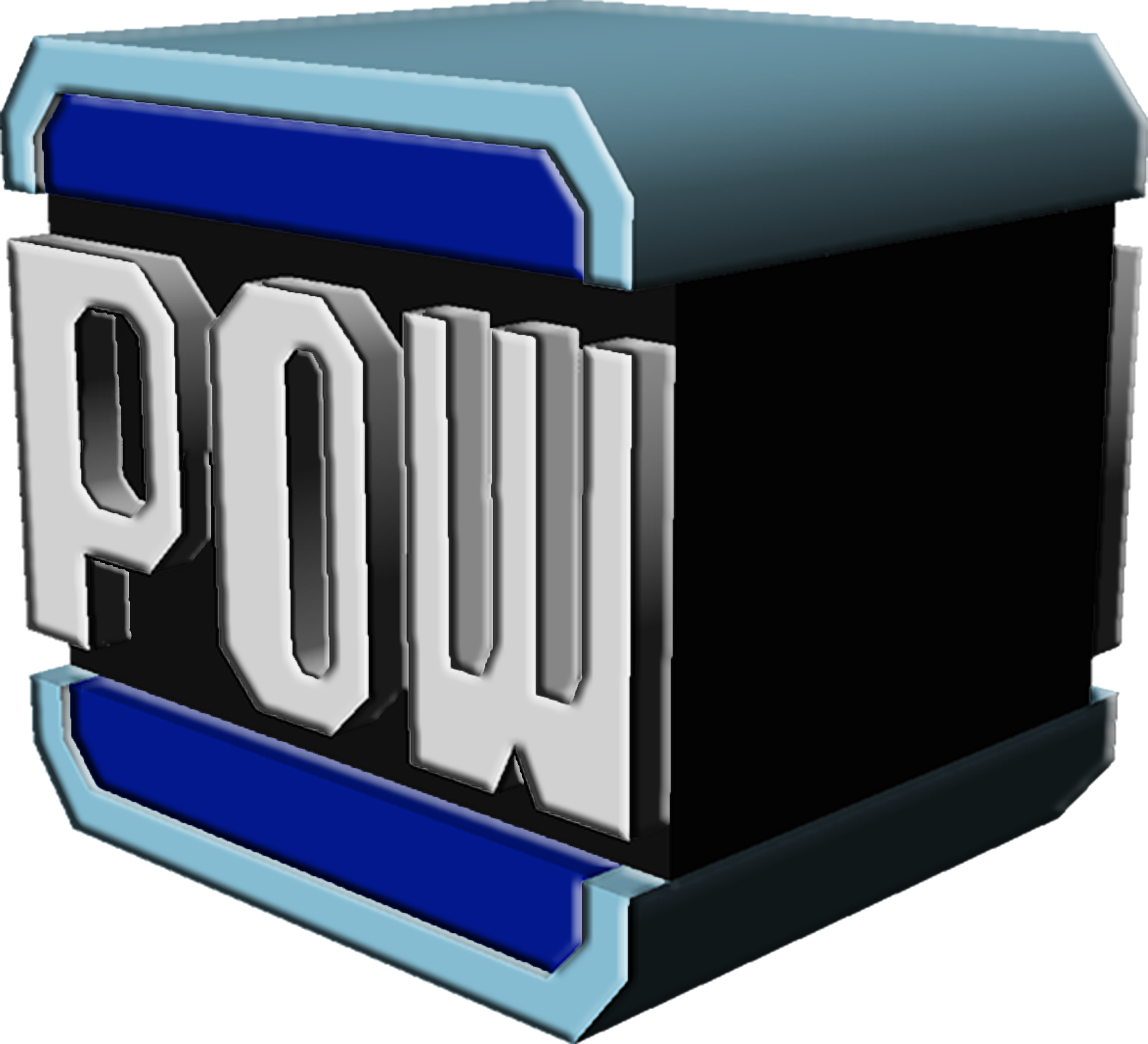 Next is the POW Block. Not only is this item a less powerful Lightning, but the biggest problem with this item is how often it appears. It has a shorter cooldown timer than the Lightning, and multiple POW Blocks can appear in a single race. I would make it so that it can be used three times to flip over all racers within its radius and make them lose their items unless they're airborne, as well as destroying items on the ground. This will make it so that you can escape by getting as far away from the user as possible, and the item's radius will get bigger for each of its three uses. It will also be a rare item, since making it a common item would make it an annoying item to deal with.
Thunder Cloud 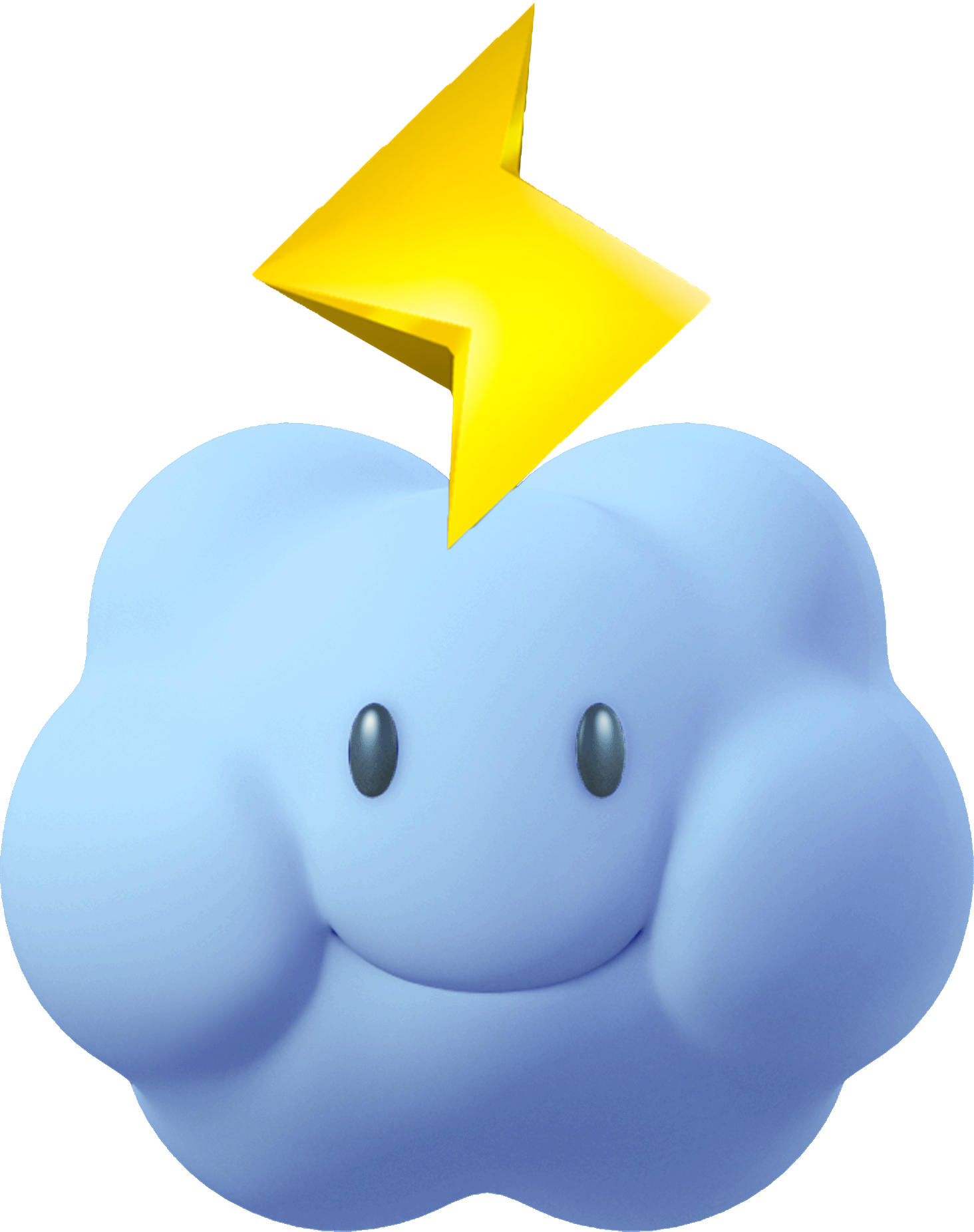 Last but not least is the Thunder Cloud, which really needs an overhaul. It's a hot potato item that can be passed to another racer, and whoever has it after ten seconds gets shrunk. Being stuck with the cloud sucks, especially when you're in 8th place. I would make it function like in did in Mario Kart Arcade GP, where you can throw it at another racer, and it will strike that racer with Lightning after around five seconds. This will help the user without hurting them in the process.
You must log in or register to reply here.
Share:
Facebook Twitter Reddit Pinterest Tumblr WhatsApp Email Link
Top