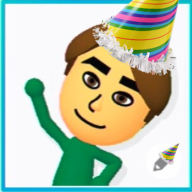 Me and my pencil · From Everywhere, Nowhere, the back of your mind.