Paper Pokey
Accidental discovery of a loophole in YouTube (mobile).
Don't have Youtube music? Well, play a video on the forums and minimize it, it plays in the background without the annoying mini window.
Today at 12:47 PM •••

One story I recalled was "The tale of Tommy Nobody", which I don't remember fully but it's basically about a bird who was left behind by his family (because he didn't fly well) but when asked what bird he is, he didn't know. His search for his identity led him to encounter a few other birds and compare himself to them. In the end, a similar bird had informed Tommy that he is a...

songthrush.
I was reminded of this story because I was playing a game called "Songbird Symphony" (a bird-themed Metroidvania/rhythm game), which has a bird (called "Birb") who wanted to know what kind of bird he is, although he knows for sure that he's not like the other birds. 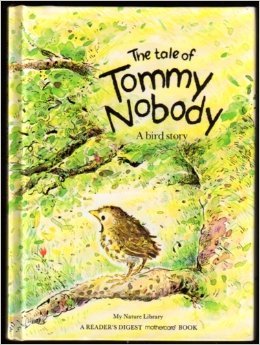