What if we had a "SimCity" game, except it had Mario stuff?

So instead of those rgular houses, we could have ghost houses (without the Boos and they would instead be called normal houses.)

Instead of "Commercial" areas we could have forts (or maybe Yoshi's House) and instead of Industrial areas we could have a castle. Bowser's Castle could even be a present (Like the library, or a Windmill, which are special objects that can only be gotten by doing cetain things.)

The roads would be regular sidewalks and instead we could have tiny Koopas or Goombas walking around instead of cars. Instead of money, there would be coins.

And the parks, instead of being a bunch of grass with flowers, will be trees.

When the kingdom starts, it will start as a "Level" then when it gets more people living there it will be called a "World" then as a "Kingdom".

And instead of Dr. Wright, maybe Dr. E. Gadd could do the talking. Or do you really want to see Mario do all the talking? 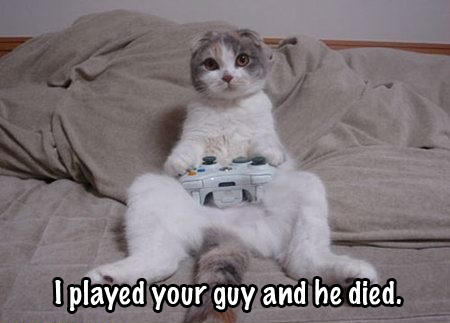 Interpret as you will.

It's totally pwnsome. Worthy of a fangame. 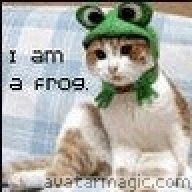 Eeheeheehee! I AM NOT A GAMEMAKER!
Click to expand...

if Nintendo had more games have "build your own levels", it would pwn

Eeheeheehee! I AM NOT A GAMEMAKER!
Click to expand...

if Nintendo had more games have "build your own levels", it would pwn
Click to expand...

Mario vs. Donkey Kong's 2 level editor WAS awesome but I wish they had a level editor for games like New Super Mario Bros.

You do not need an account to edit Wikia wikis.


Paper Jorge said:
I wish they had a level editor for games like New Super Mario Bros.
Click to expand...