how Wario could have been added in Super Mario 64

here's how Wario could have been added in Mario 64, no we are not talking about the Wario apparition. If the player waited infront of the painting until Mario is about to go to sleep, Wario would appear behind Mario (not as a head, but his whole body), and would say,"hey, what's taking you so long?", and would shoulder bash Mario into the painting, I just thought that would be hilarious. same could have gone for every other 3D Mario game
Last edited: Jul 19, 2020 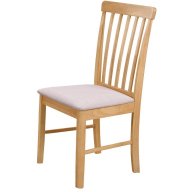 (you could've posted this thread here but whatever) nah, honestly maybe it would've been kinda funny but imagine if you wait right next to a painting and you wouldn't realize it, and so you enter the level without even wanting to enter it. and so you will have to do a mission, or exit the level once in it but that will send you outside the castle. What I'm saying is that I don't think Nintendo would've ever done that
ask me stuff / twitter account
switch friend code: SW-3622-6257-4320 / discord: Mak n' sauce#6694
do not mistake sauce with spaghetti 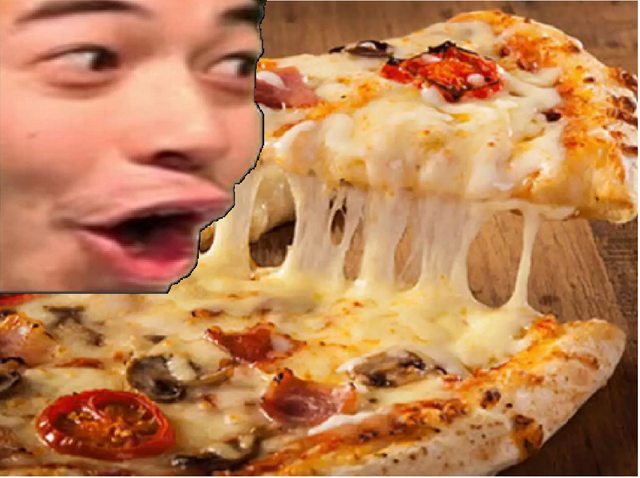