Banned User
This thread is where I share all artwork I make. Here is one of Orbitty Jetson that I just finished and uploaded. 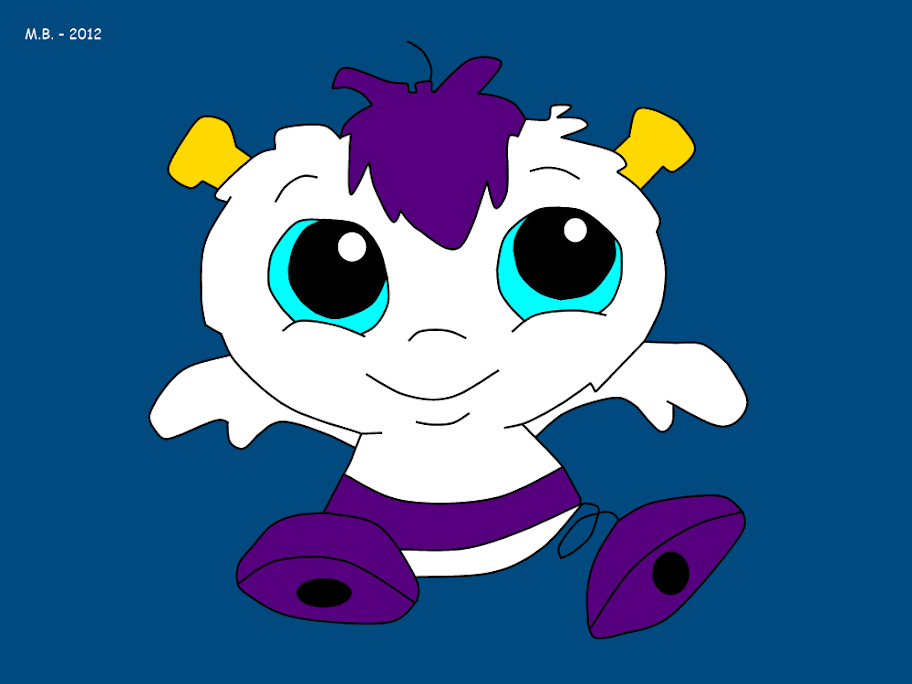 I think that is one of my best. I hope to do more soon.
http://theyoshistate.deviantart.com/  Stay Alive Anser!

Matlock said:
Orbitty from the Jetsons?
Click to expand...

Matlock said:
Orbitty from the Jetsons?
Click to expand...

Victory for me...also it's adorable in every way

Banned User
Here's a new one (actually a recolor), a Gray Yoshi. 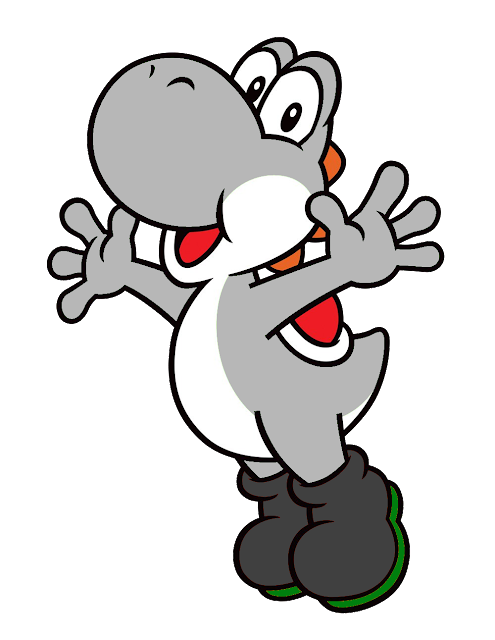 The Yoshi State is Michigan.

Banned User
I have done a slight update to the shoe color on my Gray Yoshi recolor, see above.
http://theyoshistate.deviantart.com/  Stay Alive Anser!

HOW THE HECK DID I CORRECTLY ASSUME THAT HE WAS FROM MICHIGAN WITHOUT EVER SEEING HIM BEFORE.

Banned User
Just completed Rattly the Rattlesnake. Hope you enjoy it. It took me about 25 minutes. If you look closely, noticed how I drew the outline thicker than the other lines. This is similar to what William Hanna and Joseph Barbera did in the late 1950's and early 1960's. 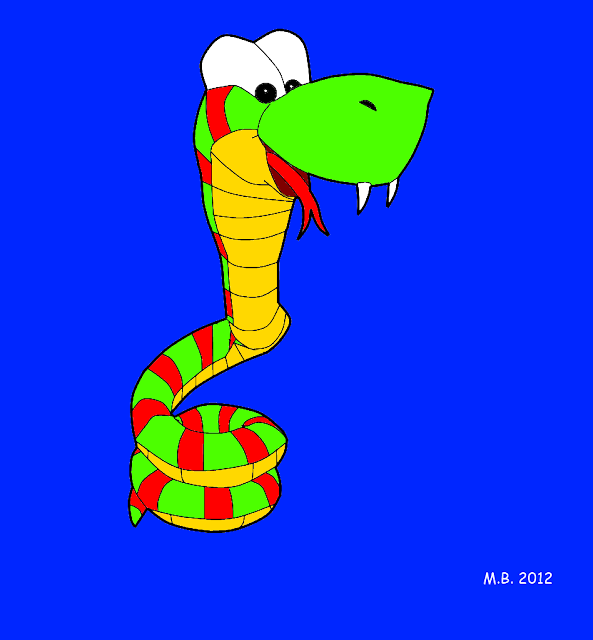 Retired Wiki Staff
Damn, that's pretty good. Now do every other Animal Buddy at once.
[...]This is the best weekend I've had since Salem.

Banned User
Bored, so I made this enjoyable one. 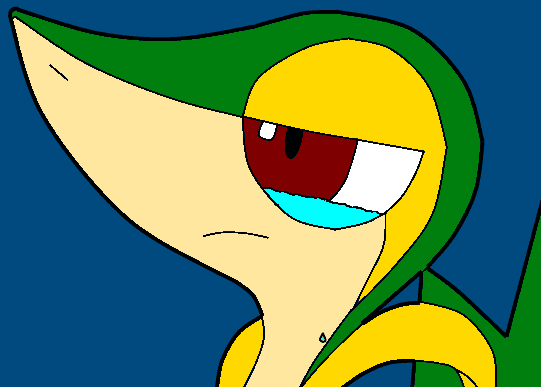 What'd you think of this?
http://theyoshistate.deviantart.com/  Stay Alive Anser!

If it was of any other thing in the world, I would congratulate you on such fine craftsmanship.

But since it's Snivy, you shall receive only condemnation from me. You should be ashamed of yourself.

That is awesome.
eeeeee​

Banned User
Me again, drawn two new Unova Secret Squirrel spoofs. Do you know which ones they are?

Left out a minor detail on the one below, so I edited the drawing. 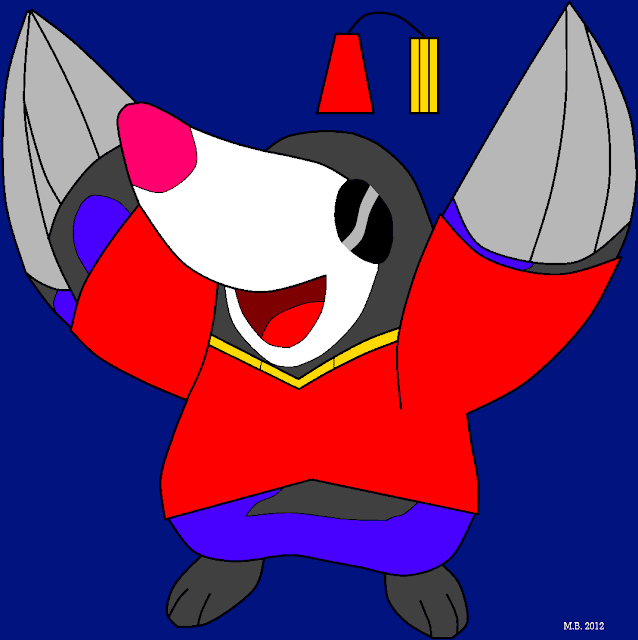 Banned User
Bumping this again, I have a new one, actually my new avatar. That's my new character.
http://theyoshistate.deviantart.com/  Stay Alive Anser!

OH MY GOD. DO AUGIE DOGGIE. MY FAV HB CARTOON.


Toad85 said:
If it was of any other thing in the world, I would congratulate you on such fine craftsmanship.

But since it's Snivy, you shall receive only condemnation from me. You should be ashamed of yourself.
Click to expand...

Excuse to repost this.

Banned User
Bumping this so that I can share something that was partly inspired by this, but Red Green-ized instead (and done in the style of Ranger Gord's cartoons):

Banned User
And here I am, posting another. This one may remind you of the scene in the original Ghostbusters movie (which turns 30 this year, BTW) where Ray Stantz lists what exactly on the Ecto-1 needs to be repaired after buying it for the ridiculously high price of $4,800 ($10,762 in 2013 dollars). Plus, this is just yet another Ghostbusters spoof featuring Furrball...

Trimble 3D Warehouse:
eezerz: Ecto-1 (behind Furrball)
ZXT: Toyota Camry (you have to look very carefully near the top to see it)
Ward: Ghostbusters HQ/FDNY Hook & Ladder 8 (out of view, though the sidewalks in that model can be seen, because that's what Furrball's standing on!)