How did your character, fan character or fursona come to be?

Banned User
Re: How did your character, fan character or furry come to be?

I have Green and Blue.

Look at my avatar.

Lord of the Fighter Flies Signups

Re: How did your character, fan character or furry come to be?

My characters aren't based on anything.
YamiHoshi < Yami = Darkness and Hoshi = Star, so it's something between the good thing and the bad thing.
Root < Actually no character, but something compared to Administrator on Windows.
Goddess of Death < From Yami, the Goddess of Death.

Banned User
Re: How did your character, fan character or furry come to be?

I have Stealth the Hamster, who's a character.
and you can call him a furry. He's humanlike.
He has shadow powers, and his archenemy is Dr. Samuel "Eggface" Reyez.
Lord of the Fighter Flies Signups

Is this a furry topic? In my forums?

I came up with mine because of Ralph Wiggum.

I just like Chuck Quizmo...and Wigglers
So Mason made a sprite of him.
you fine people should hit me up on steam or something
N

name was New Super Mario, so I did a recolor of Mario.

Re: How did your character, fan character or furry come to be?


Mason said:
Besides my Magikoopa, I have a human persona.

He's only for people who only draw humans or for projects that require original characters. My sister and I came up with him around 2006.
Click to expand...

As creepy as that is, Ilike it!
you fine people should hit me up on steam or something
V

Vellisia Enuvientu Nakia (or Vellisia, daughter of Enuvien; she's the dragoness in my avatar and my deviantART gallery, but you probably guessed that) started out as a character in a fantasy book I wrote (which I still haven't gotten published Dx); an extremely minor character, interestingly. Her main purpose in the book is to provide some comic relief in a few chapters mainly by being the "Big Eater"; I didn't really have many plans for the character besides that originally. I really don't know when I took such a liking in her that I decided to make her my online representation, but I've been using her as such for quite a while now. Coincidentally, she's also really fun to draw :3
*~~ My deviantART account ~~*​
WiKirby. It's a Wiki. About Kirby.​
Make free donations to charity:
The Hunger Site, Care2

Chat Administrator
Core 'Shroom Staff
Awards Committee
Retired Wiki Staff
My character originally started out as a quadrupedal black dragon with a white mane, which I later changed to green for no reason I can recall right now. Back then I used a dark shade of purple to set highlights for the black color. Over time the highlights became more and more the main color, and since I realized that black dragons were sort of cliched anyway, I just changed it to flat-out purple. Also, I have an unhealthy obsession with RPG archetypes, so I eventually redesigned the character to be more mage-like in appearance and demeanor.

I guess that's the nutshell version.

My character started out as randomly recoloring Wario in photoshop. 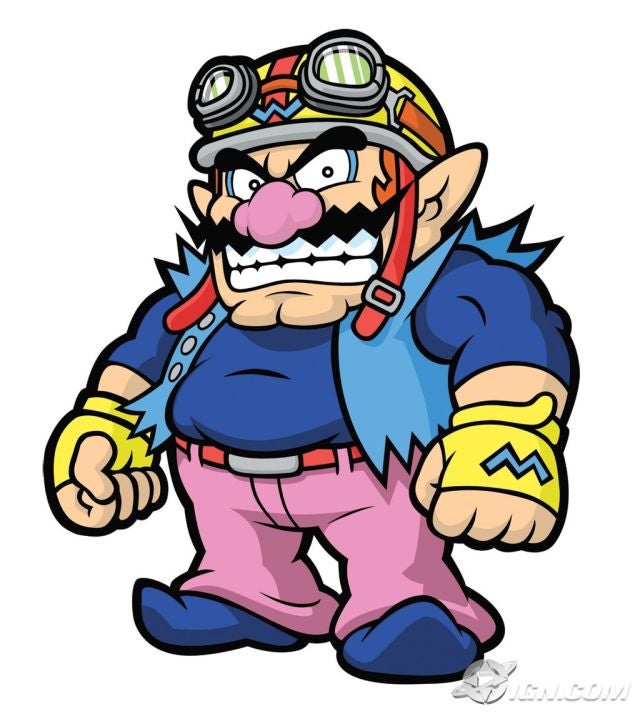