Right, so this is a game for the Wii which is the third installment in a game series I never heard of. Apparently it started on the PlayStation 2, but really I don't care since I don't have a PlayStation 2, and I didn't care for a while, but something just caught my interest!

Have any of you heard of Nazo no Murasamejō? Probably not. In fact, I'm sure that more of you have heard of Samurai Warriors than Nazo no Murasamejō. I know about it because I'm a Nintendo fanboy, and basically, it's a game for the Famicom Disk System about a samurai warrior named Takamaru fighting through four Edo period castles to defeat the evil lords within them before fighting off this evil alien/demon thing. The game reminds me of The Legend of Zelda and looks like a blast to play, but I've never been able to play it.

So what does this game have to do with anything? Well, I just found out that there will be a special mode within the game based on Nazo no Murasamejō, and Takamaru is a playable character! 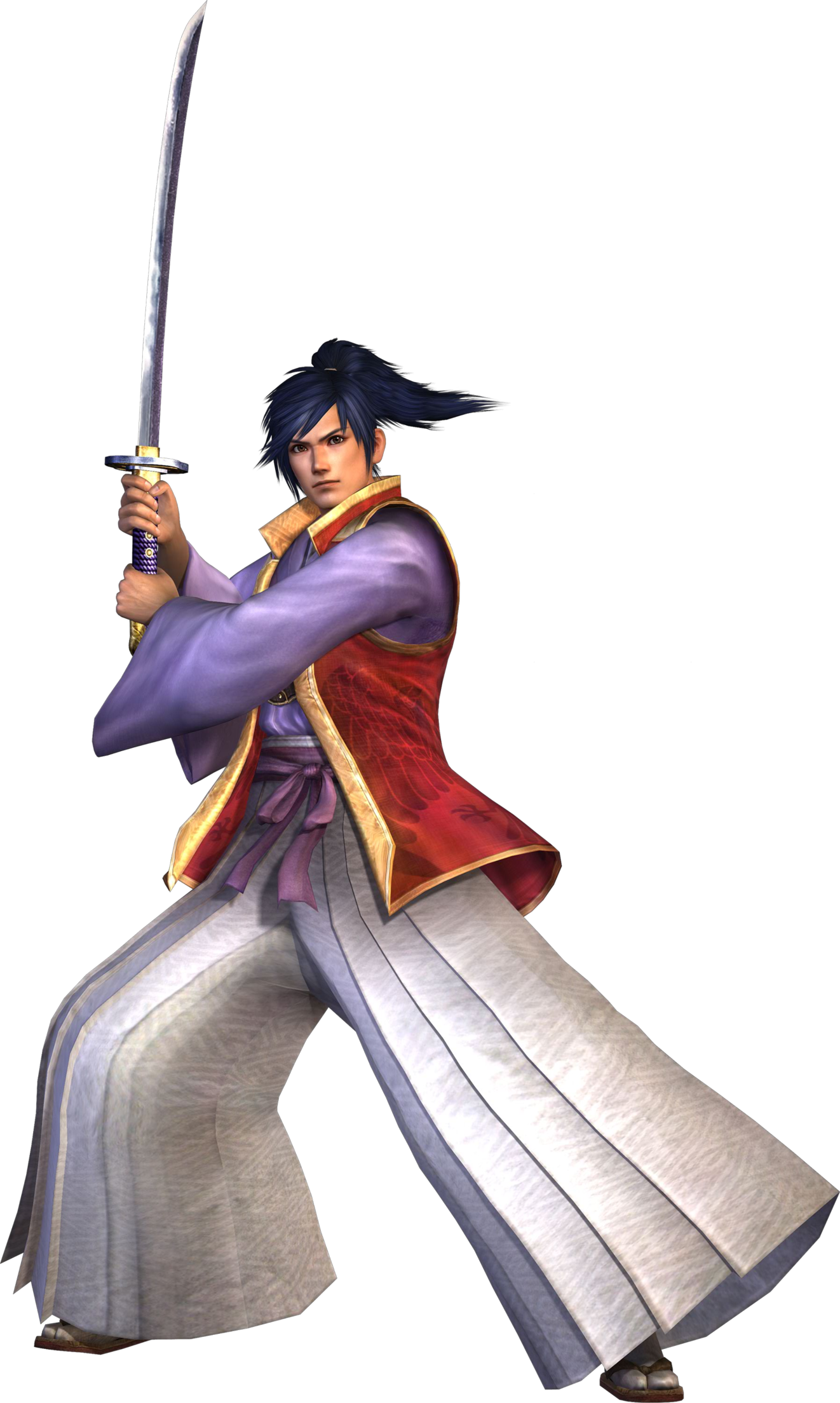 Yeah, I know, it's pathetic for me to take interest in a game just because of this one special mode related to Nintendo, but still, this is probably the closest thing to being able to play the original I'm going to get (without resorting to emulators, I mean). Besides, maybe this will help me get into the series itself.

Anyone else getting this game? It's coming out December 3, 2009.