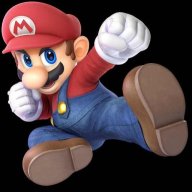 I'm going to try to make a type of rpg magic system mixing the most popular types and adding a few ideas, so to try it out I'm going to show the fire stuff. Note I don't have the stats down yet, so I ain't adding them.

Here's the water as promised. Once again ain't doing the stats yet.