Create your own collections of greatest hits.

This is a music-related topic. Rest should be self-explanatory.

What do I have to say? Seems like it starts like a regular collection album, but gets less and less sane towards the end, kind of...

There are two non-English songs, and one song which is in very bad English, and two songs that lack any lyrics.

 Starlight by Muse
 Karma Police by Radiohead
 Am I Wry? No by Mew
 One Month Off by Bloc Party
 Being Bad Feels Pretty Good by Does It Offend You, Yeah?
 Electric Feel by MGMT
 No Cars Go by Arcade Fire
 Slit Me Wide Open (Moon Version) by The Bravery
 Dark of the Matinée by Franz Ferdinand
 Slow Hands by Interpol
 Supermassive Black Hole by Muse
 Wonderwall by Oasis
 Such Great Heights by Postal Service
 Very Loud by Shout Out Louds
 Lazy Eye by Silversun Pickups
 Citizens Of Tomorrow by Tokyo Police Club
 Where the Streets Have No Name by U2
 Rag and Bone by the White Stripes
 Videotape by Radiohead

It's like a two-disc deal. It starts out with my favorite, like, five songs, then goes through alphabetically, and ends with the haunting "Videotape." I like it.
DVNO 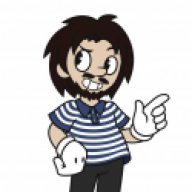 This is a list of the best songs (in my opinion) I can remember at this moment. 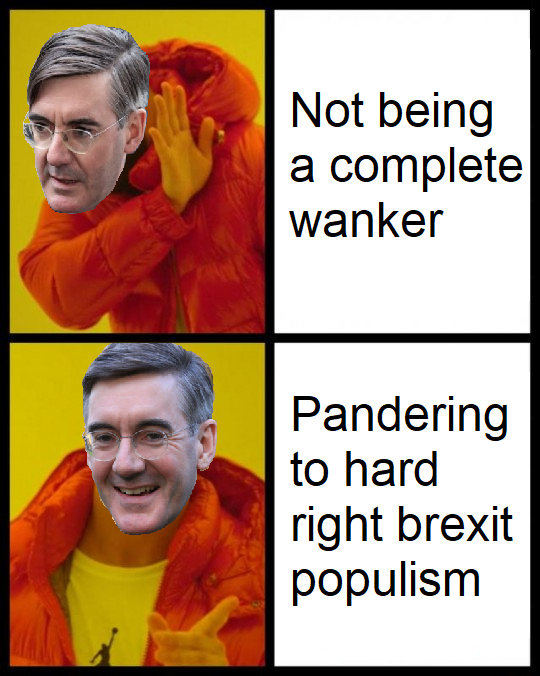 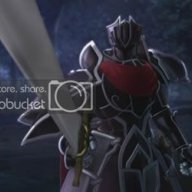 I am... The Black Knight

I love you.
Rest in peace, Bronwyn.

I am... The Black Knight

Sometimes it is. But it was called this when it was done, I think.

Sometimes it is. But it was called this when it was done, I think.
Click to expand...

But 'Grand Funk Railroad' sounds so much cooler...
Rest in peace, Walkazo.
S

I have two. First, a collection of Rush's most awesome songs.

*Anyone who has watched Blazing Saddles should get why Rush named the song that.

And now, a collection of other immensely awesome songs: