Banned User
any of you did watch drake and josh??? you can see it at nicklodeon or i´m mean nick.

I sometimes see it, it's a decent program, but kennan and kell was better 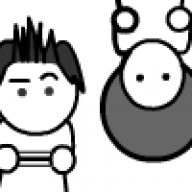 it was realy good after thry stopped relising new epesodes. 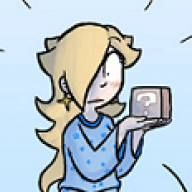 I'm just confused as you are.

Quick, get the translator guy again

fire MARIO bros said:
any of you did watch drake and josh??? you can see it at nicklodeon or i´m mean nick.
Click to expand...

We srsly need a translator for you because the first sentence made no sense. You use too many '!' and '?'.
This is Becquerel on the topic of Uniju getting banned and SolarBlaze denying their marriage with eachother.