Since porple brought back {{italic title}} and updated the naming policy to reflect upon it, I am creating this.

for titles without other text, such as Super Mario Bros., type {{italic title}} at the top. 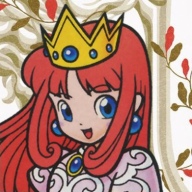 Why was it scrapped in the first place? It seems like a good idea. 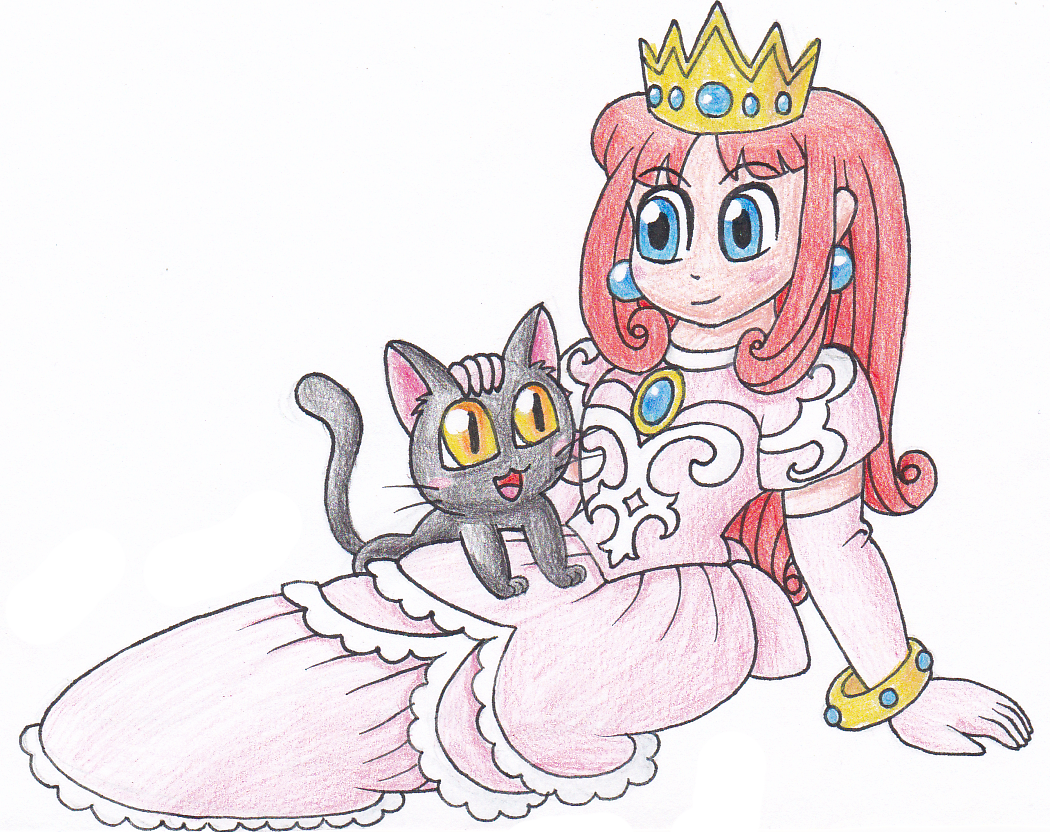 It wasn't scrapped really, just never done on a wide scale before.

Remember to only use this to italicize games titles/series and whatever else we normally italicize.

Because I'm bored and don't have anything better to do, I'll see what I can do.

DISPLAYTITLE is for things like e-Reader or #1 Iggy's Castle (Iggy's Castle), where the title includes weird characters or capitalization: if it's just italics, {{italic text}} can handle it.


Anyway, pretty sure all the games and series articles are done, including TV series, movies and most if not all the books. I didn't do individual comic issues (i.e. Club Nintendo issues), since those aren't italicized at all on the wiki (for the most part), afaik. I'm not sure if that should be left as-is or if we do want to start italicizing them, however I do know that TV show episodes definitely should not get italicized. Most of the "List of X in Y" things aren't done, nor are most random titles with the game/series names in them.
U

so... should this be in thecollaboration archives?

I don't think they are all done yet. Let's leave this thread up for awareness on this subject.