Retired Wiki Staff
Anyone here a fan of the Teen Titans animated series? Well, after a couple of shorts on DC Nation, they're finally coming back with full-length episodes! 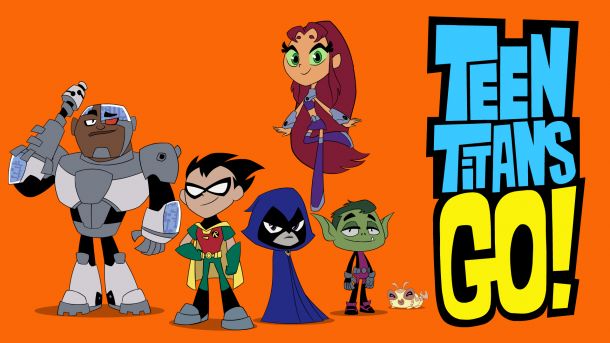 Before anyone gets TOO excited, though, I should note that the series is now going to be a "character-based comedy", and the Titans themselves have gone under a bit of a redesign, instead of basically being a chibi-version of their previous designs...

But this is still good news in my book. I loved Teen Titans!

Teen Titans may very well be my favorite show on Cartoon Network.

I don't like the chibi stuff though. I'd prefer it if they stayed with the original artwork.

Or just showed re-runs of the old show.

I absolutely adore Teen Titans, but there's no way I'm watching a "character-based comedy" with THAT kind of artwork. I'll just stick to the Boomerang reruns. I think they're from 11-12 every night.

How dare they make Raven chibi!