I need some hardcore Marvel/Hulk fans for this

Should I get a subscription to the current Hulk series going on right now. I was turned off about Red Hulk at first because he wasn't the beloved big green we all know, but after doing some research for the past for a couple of months, I think I might actually give the comics a try. I've honestly been dissatisfied with the current Incredible Hulk volume so far

Seriously, the solution to the fifty-year old question of separating Bruce from his alter-ego was brain surgery? I do not see how separating brain sections equals removing psychological personas. Also, would that mean Hulk and Banner would be missing some necessary functions to survive? I know this is just a comic and all, but for the past decade or so comics actually use real established facts to science, magic, etc. to the point where you just gawk at the pages and admire the dedication. And the art, I really can't start begin to say how displeased I am to to see Hulk looking like a gorilla and Bruce's face changing in almost every page. At least the story is a bit good since Banner is actually a villain and gone crazy (Which might be due to the event stated above), Hulk actually being the one who wanted to separate from him, and Doom being the surgeon, which I just freaking love. They're decnt points, not great, but bearable. Not to mention the ending, which I felt was quite epic and ironic. But I feel that this arc honestly got lucky to even have that silver-lining, so i'm not sticking around to find out.

My rant above aside, are the Red Hulk comics actually good enough compared to this? So far, I'm liking the idea of Ross finding redemption and understanding what Banner had gone through. Not to mention his relationship with his daughter which seems a bit rocky. He does have his own set of originality as well such as being able to take control of his persona fully, having full knowledge of combat, and his transformation reflecting how he looks at himself, which explains why he looks ouch more younger and loses his mustache.

Now I know people or average comic book fans are going to walk in here and have their mind short circuit after reading all of this, which is why I'm asking only for dedicated Hulk fans. I would appreciate any input at all, as well as some pointers of which issue/arc I could start on. So, should I give mean and lean a chance: 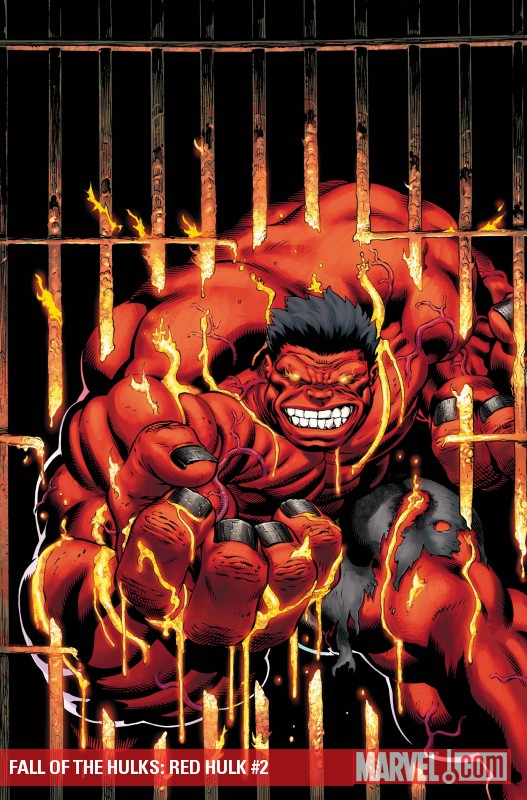 You could always wait for the Red Hulk storyline to pan out, and then sign up if you don't like it.

Toad85 said:
You could always wait for the Red Hulk storyline to pan out, and then sign up if you don't like it.
Click to expand...

It kind of has already. It's already up to about 52 issues and he's already been featured in the Avengers for a while. Money's tight for me, so I kind of don't want to take the chance of it being dissatisfying. I'm not anywhere close to a comic book store, so I can't use about for a couple of issues, so the only solution is a subscription which is over twenty dollars, which is an amount money I can't take for granted with the amount I have.